A FREE NATIONAL SKYPE TOUR FOR BEYOND COURAGE. 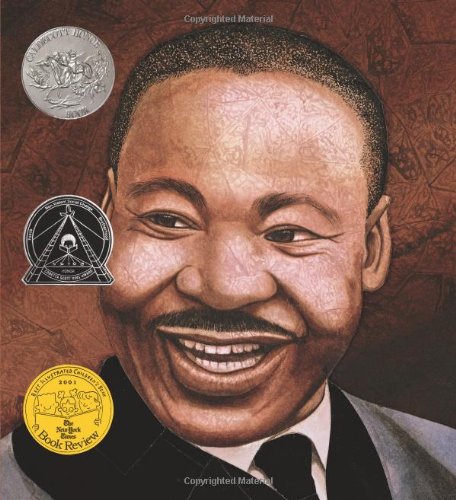 I received the most wonderful letter from a librarian in California, and I want to share it with you. I wrote my book, Martin’s Big Words to honor Dr. King, and when I find out that it’s been read to and by children, and that they grasp Dr. King’s ideas, it thrills me. So here’s the letter from librarian Margo Tanenbaum.

I’m dropping you a line because I thought you would enjoy hearing about how I incorporated your wonderful book Martin’s Big Words at the family storytime at my library in honor of Dr. King’s birthday.  Your text became a reader’s theatre script; I created a narrator (played by myself) and split Dr. King’s parts into Martin 1, 2, and 3.  I recruited three children who regularly attend my story time the week before, and gave them the script.  At the story time, I read the narration, and the three children alternated with Dr. King’s inspirational words.  One was a boy only five or six years old who had practiced diligently with his father. My assistant showed the pictures from the book. The community where I work (Hacienda Heights in the Los Angeles area) is predominantly Hispanic and Chinese, and Dr. King was represented by one Chinese-American child and two Hispanic children.  It was so moving! Unfortunately I didn’t get any photos since I was up front reading.

We followed up by singing Civil Rights Songs (my mother-in-law and teen-aged son led the singing and played the banjo for We Shall Overcome, This Little Light of Mine, and We Shall Not be Moved), and we ended up with pecan pie in honor of Dr. King’s birthday (apparently his favorite dessert, according to my research) and an art activity in which the children wrote about their dream for a better world and decorated their project with multicolored cut-out hands.

But it was really your remarkable book that inspired me to put all this together! After finishing our storytime I put your book Martin’s Big Words on display and almost immediately checked it out to an interested child (and it was the child who asked for it, not the parent, which made me especially happy!) 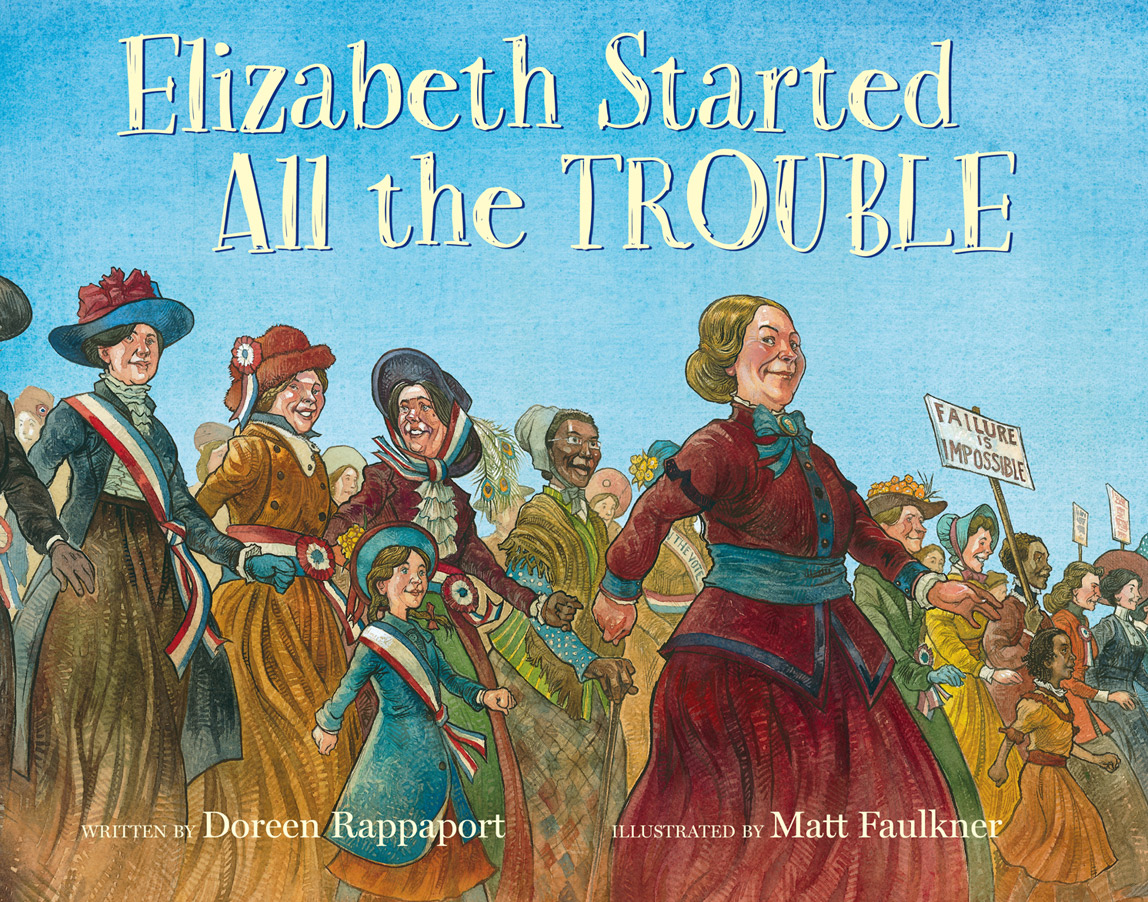 Elizabeth Started All the Trouble Play 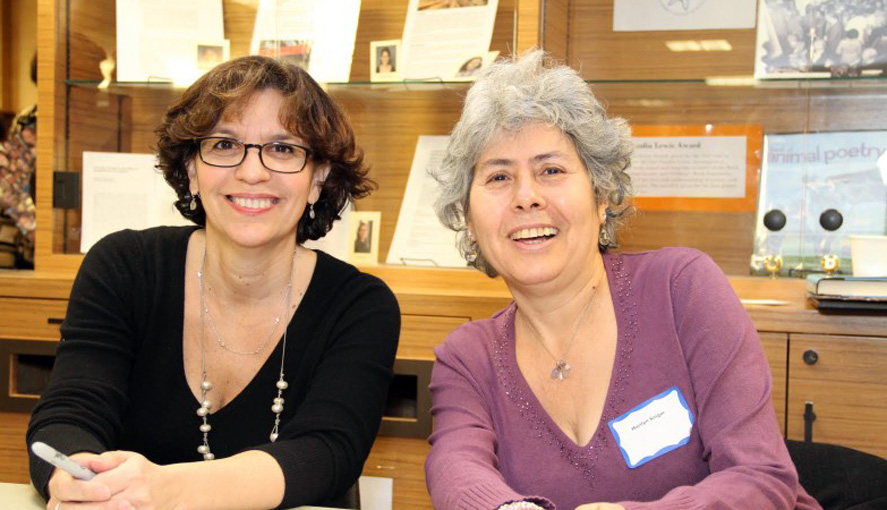